The series of commissions for wind orchestra in memory of my third son William who died on 13th May 2001 has created in the last fourteen years no less than twenty nine works ranging from school band to professional level wind ensemble.

Works for a more experienced ensemble

‘Tis the eve of St Patrick’s Day, 16th March 2015, and exactly on time as promised by the composer comes the score of my latest commission, this time of a piece at about Grade 3.5 by Fergal Carroll called Cathedral Variations, a set of Variations on All Praise to Thee, my God, this Night, a hymn with words by Thomas Ken and music by Thomas Tallis.

The theme with four variations are laid out as follows: 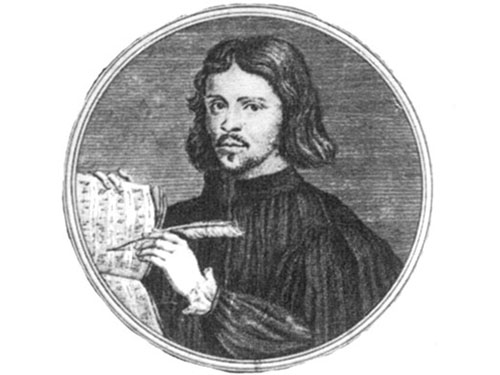 Written for bands of medium ability, Song of Lir is a single movement work lasting just under seven minutes. It is intended to suggest an Irish lament of caoine, and much of the thematic material is derived from a 17th century harping tune called Captain O’Kane.

Lir himself was a king in the Western part of Ireland at the time of the Celts. He had four beautiful children, a daughter and three sons. When their mother died, he married again, but his new wife was evil and jealous, and cursed the children of Lir, changing them into swans. They lived for 900 years as swans until they heard the sound of the first Christian bell coming from a monastery newly built beside their lake. At the sound of the bell, the curse was lifted and they were restored to human form, but were now ancient, frail people. A monk baptised them, whereupon they were able to die in peace. Song of Lir is not programmatic except that the sound of the bell, struck four times, is heard near the end of the work.

Commissioned by Timothy and Hilary Reynish in memory of their son Willim.

The River Blackwater is the largest in the south-west of Ireland and flows through the counties of Waterford and Cork before entering the Celtic Sea at the town of Youghal.

Two main themes provide the melodic material for this 6 minute work. An old Irish air, Cape Clear, is the basis of the main theme. The region after which it is named is not far from where the Blackwater rises. Against this is placed an original counter-melody which we hear at the beginning in the style of a plainchant. There is a central episode where this counter-melody is developed. It is placed into a dance-like 5/4 metre and carried first by the woodwinds before the entire band brings us into the final section where the Cape Clear theme is heard again..

Blackwater is intended for younger bands of between grade 3 and 3.5 standard. It was commissioned by Timothy Reynish and completed in the autumn of 2005. 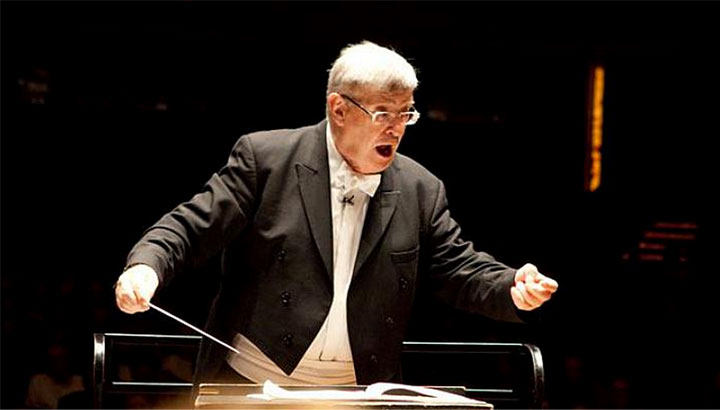